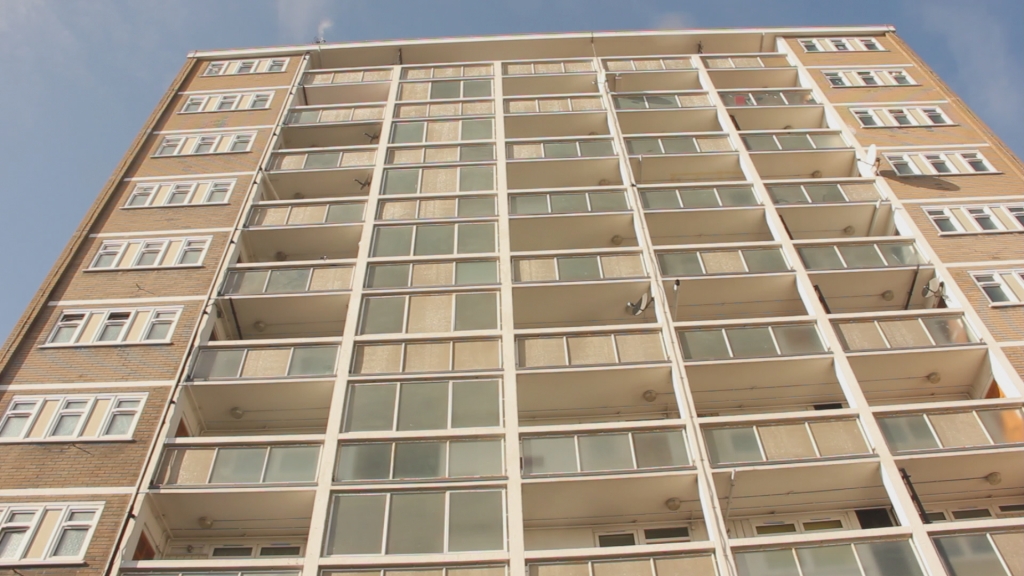 The e3 Partnership is enlisting the help of groups of English language learners to design a series of video segments to form the backbone of a course delivered face to face and through basic tablets, which learners can use to practice at home.

The short films will demonstrate English in typical scenarios such as picking children up from school, helping with homework, shopping or taking in a parcel from a neighbour.

A focus group of potential learners explained that they are already using smart phones and social networking sites and would like to incorporate these applications into their learning.

They underlined the extent to which a lack of English prevents them getting to know others, mentioning that they felt it was more of a barrier than cultural differences. The women began to storyboard the scenes that may be most useful to learners.

The scriptwriter was also at the session so we can be sure that suggestions will be incorporated both into the live action film “London is Home” and accompanying learning material.

E3 finishes filming next week and plans to launch their course in April. For more pictures and information on the films please follow E3 on Twitter: @wereE3.