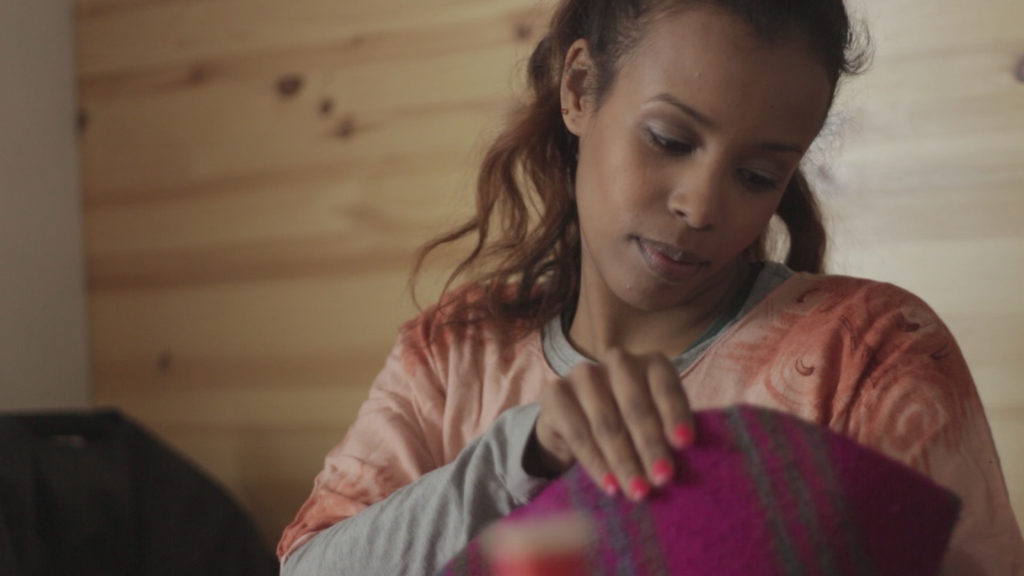 Preparation for the e3 Project Launch

Publicity materials have been produced, using the new e3 Project branding design and have been ‘localised’ to each partner’s constituency. At this first stage of outreach & engagement we are promoting the e3 Project as offering ‘progression route’ English language support – for project participants who wish to follow one of the three SEC progression routes:

Shaddow Group started filming the primary X24 videos on the 17th February 2014, working to a scheduled 13 day shoot. This went well, considering the very tight timetable, with a consistent amount of film work achieved each and every day. The Film “London is Home” is directed for the e3 Project by Sam Addo, a locally based film producer and director with 14 years’ filming experience, including recent work for the Home Office. The actors who play the five main roles and the many extras who have helped to bring life and background to the production are all local East Londoners from the five target Boroughs. Our logistics team led by Jon Hems of J-go Training provided access to locations, props, costumes, transport and food. Budget control was led by our in-house ACCA qualified accountant and the Project partners have achieved all their operational targets for the 2013/14 year.

The shoot for the filming finished on 5th March 2014. The crew then immediately started the editing process and simultaneously began the production of the X96 additional videos and the X48 links, info-graphics and progression tests that form the tablet’s on-board learning material and progression tests.

E3 appointed technical designers/developers. ‘E. Smith’ is our branding and management link to the primary e-content developers ‘Digital Zoo’ who have developed an e3 “responsive web-site, contained within a mobile App, using HTML5 code”. We will be using Facebook, G-mail and Twitter as our standard tools to create learner identity, communication with the project and the Learning Community.

SEC group formation will be taking place after the initial outreach and engagement process. We have commenced research and we are building original content

Focus Groups took place on Thursday 30th January 2014 at the Limehouse Project, on Monday 10th February 2014 at Evelyn Oldfield Unit and at OSCA on Wednesday 19th February 2014 and Saturday 22nd February to ensure that the content produced was appropriate and pertinent to our objective. These focus groups helped us to refine and add value to the product’s development.

The Limehouse Project are leading on behalf of the e3 Partnership in developing a new ‘dash-board’ for the CRM system, creating all required e3/DCLG return field details, training all partners in the use of the CRM and roiling the system out across the partnership. Work is on-going with a deadline of 1st April 2014 for operation.

Sustainability planning has been on-going from the start of the e3 Project. We have the working outline of the sustainability plan and this is still robust. We are at this stage developing and testing additional concepts to help underpin our sustainability plan. This includes the possibility of ‘crowd funding’ further (additional) episodes of the e3 story line and also allowing e3 participants to become involved in script writing new episodes.

During filming we have the next e3 Partnership meeting scheduled for 13th March 2014 with DCLG in attendance.