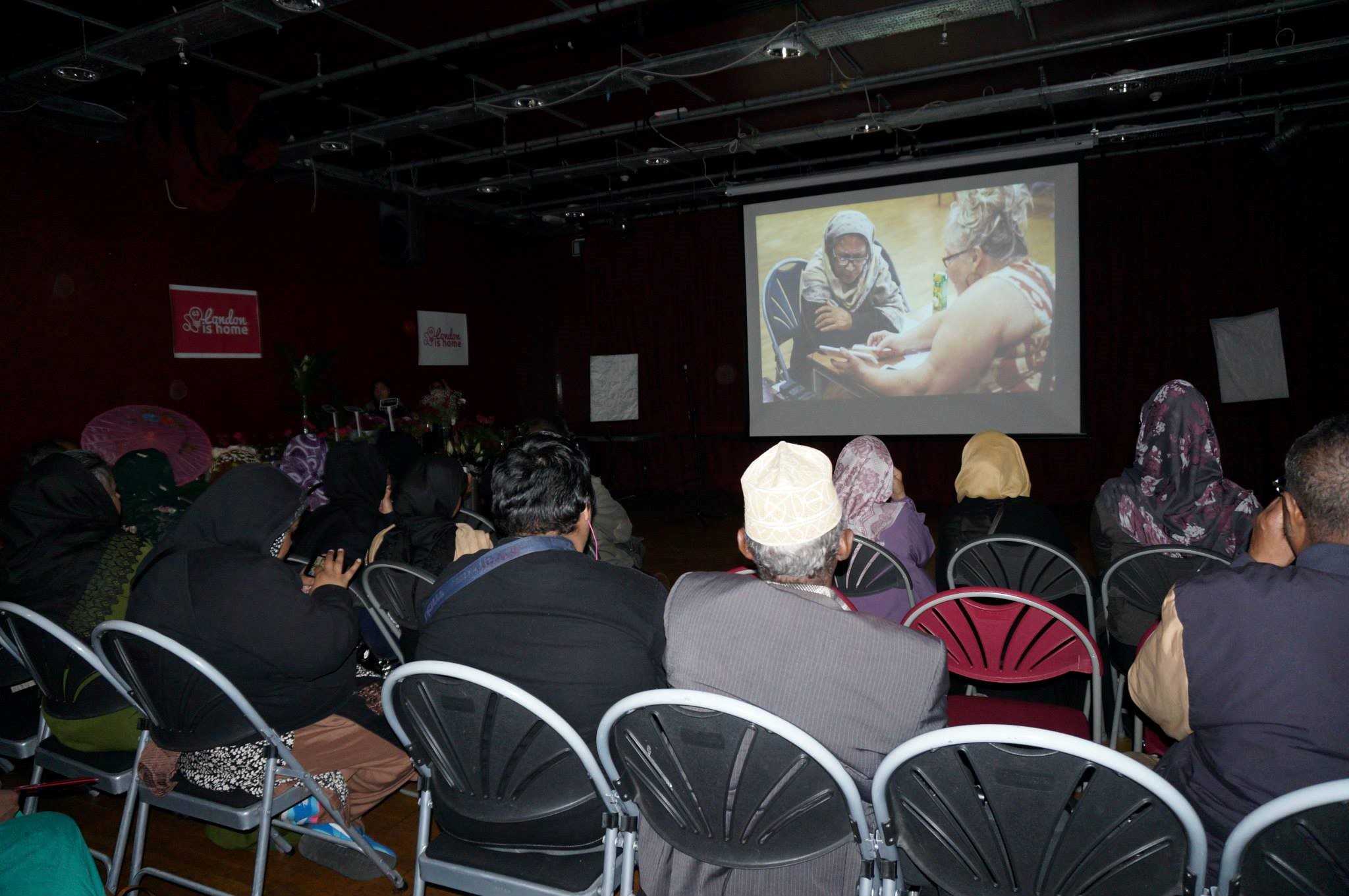 Over the course of the last couple of months, the e3 Project has been busy filming and editing three brand new progression films. The three new short films; ‘The Volunteer’, ‘The Beautiful Garden’ and ‘The Market Stall’, were created with the input of e3 learners as part of the film crew and utilised community members as actors.

Lorraine Reilly, one of the community actresses in the “Beautiful Garden” said:  “It’s amazing what happens when you plant a few ideas!”

The short films were premiered at the e3 Graduation event on the 16th of June at Oxford House and received great feedback from the learners.

You can watch the films using the links below: