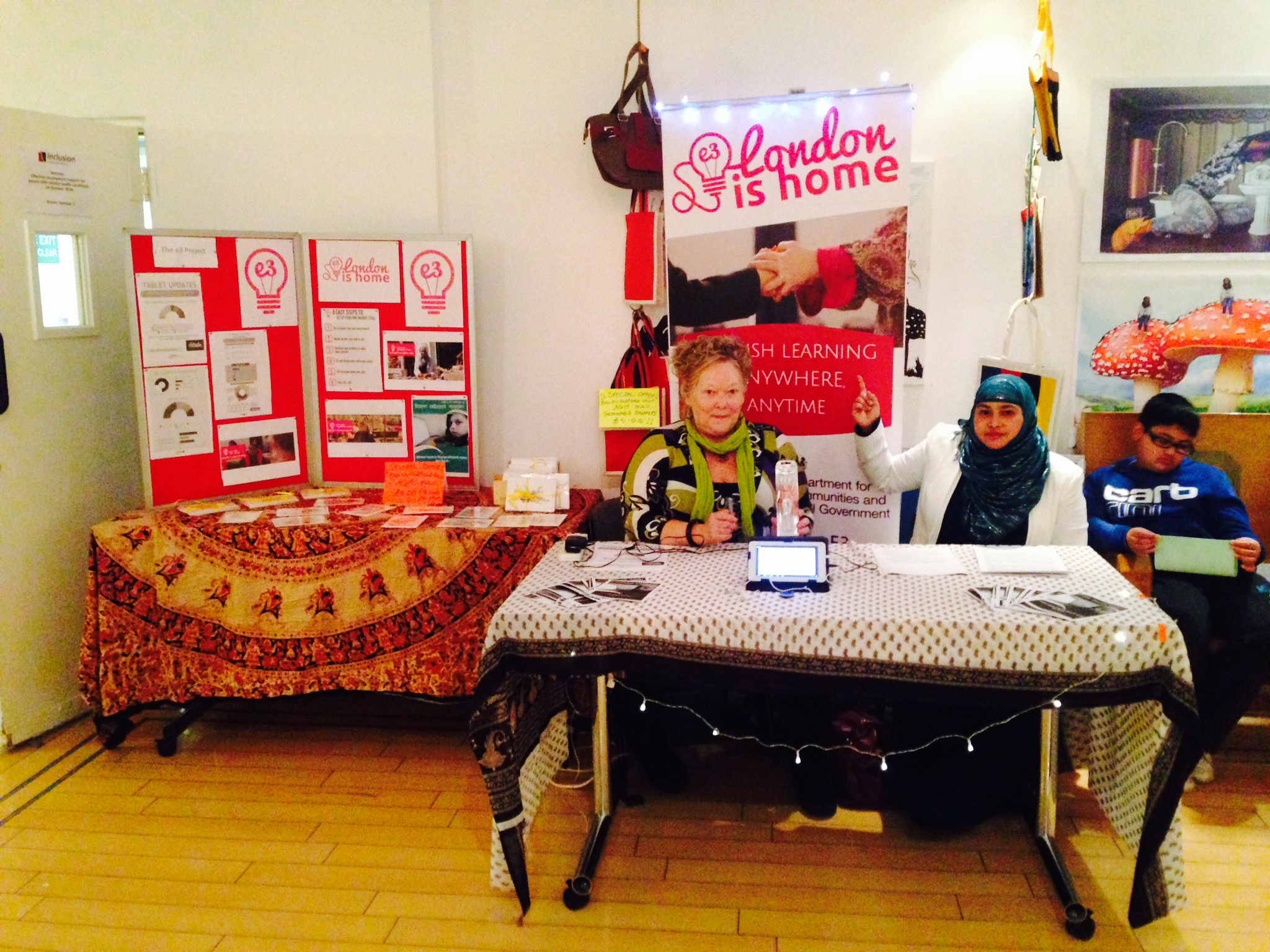 Last Friday, on the 24th of October 2014, the e3 team had the pleasure of attending a celebratory event celebrating the 20th Anniversary of Evelyn Oldfield Unit (one of the partners in the e3 Partnership) at the London Resource Centre.

The e3 Project was fortunate enough to have a stall at the event where we received great interest from the attendees, many of whom were unaware of the work we do. Overall, it was a great success and a huge credit to the Evelyn Oldfield unit team. We wish them all the best and may they have many years to come.